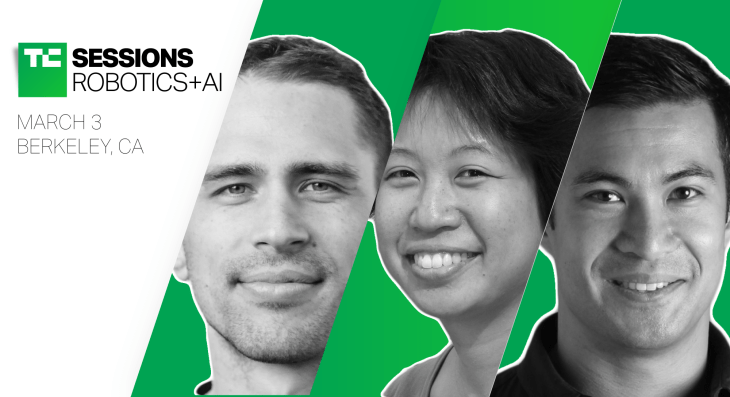 The next big thing in robotics and automation just might be construction. Technology has already revolutionized manufacturing and logistics, and now a number of well-funded startups are looking to do the same to the construction industry. This March at TC Sessions: Robotics+AI, we’ll be bringing together a trio of companies that have the industry and investors buzzing.

Noah Campbell-Ready is the founder and CEO of Built Robotics, a startup that has developed a heavy-duty autonomous bulldozer. The system has already been piloted for 7,500 hours, with a perfect safety record. The company raised a $33 million Series B in September, bringing its total up to $48 million.

Tessa Lau is the CEO and founder of Dusty Robotics, a Bay Area-based startup that has developed a robot designed to help automate building layouts at construction sites. The robot is capable of bringing plans to life with extreme accuracy. Dusty raised a $5 million seed round last month.

Toggle CEO Daniel Blank will be rounding out the pan. A new kid on the block, the Brooklyn-based company raised a $3 million seed round in October for robots the fabricate and assemble rebar.

The companies will be joining us on stage at UC Berkeley on March 3 for TC Sessions: Robotics+AI to discuss how robotics and automation will help transform construction sites of the future.

Microsoft to finally shut down to do list app Wunderlist on May 6, 2020